Here i used new rotating objects. I like the glass in the objects. I think i will do more of them 😉

The ninth simulation of the new series. The rendertime more then 32 hours. 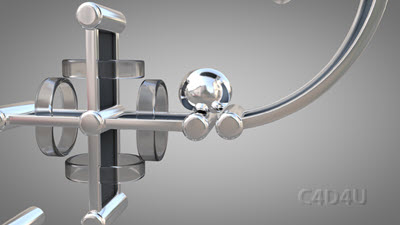 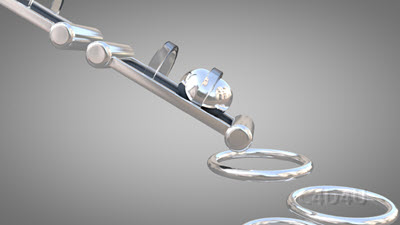 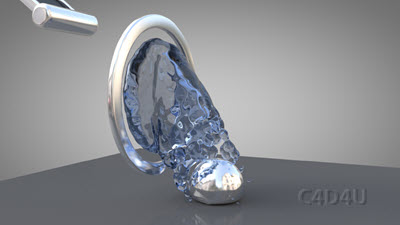 I hope you enjoy the ninth video of the “Playground” series 😉