Here i used Turbulence FD. The possibilities of the settings are enormous.

The seventh simulation of the new series. The rendertime 100 hours.

Previously, the dynamic simulation was cached. I also cached Turbulence FD before. Both took quite a long time with my PC.

The start of the video should actually be different. Because of the enormous rendering time, I have already shown the burning ball with fire. I actually wanted it like in the end. The fire should arise slowly.

I’ll do a lot more of that because it’s a lot of fun to play with the Cinema 4D Dynamic Engine and Turbulence FD. 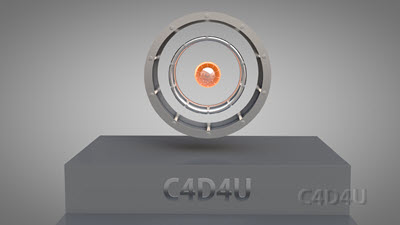 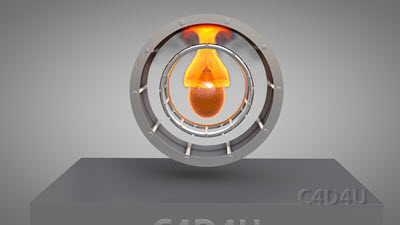 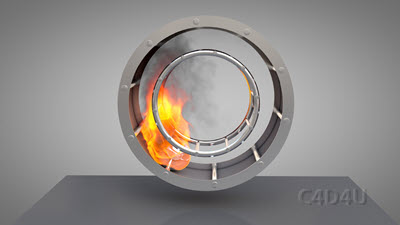 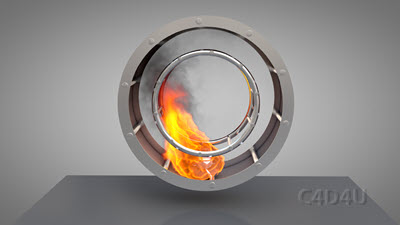 I hope you enjoy the sixth video of the “Playground” series 😉