Here i used the Hair Object for the gras.

The twelfth simulation of the new series. Rendertime was very long. More than 100 hours (calculated by only one PC).

The reason for the long Rendertime is changing the end. The end of the video, I have completely created again. I did not like it after rendering. I like this version much better now. 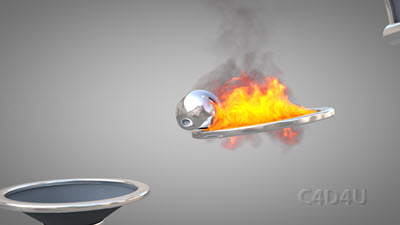 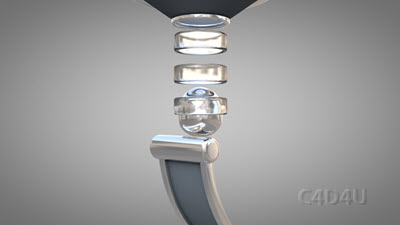 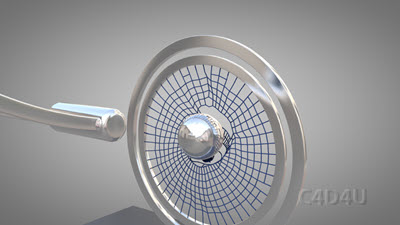 I hope you enjoy the twelfth video of the “Playground” series 😉