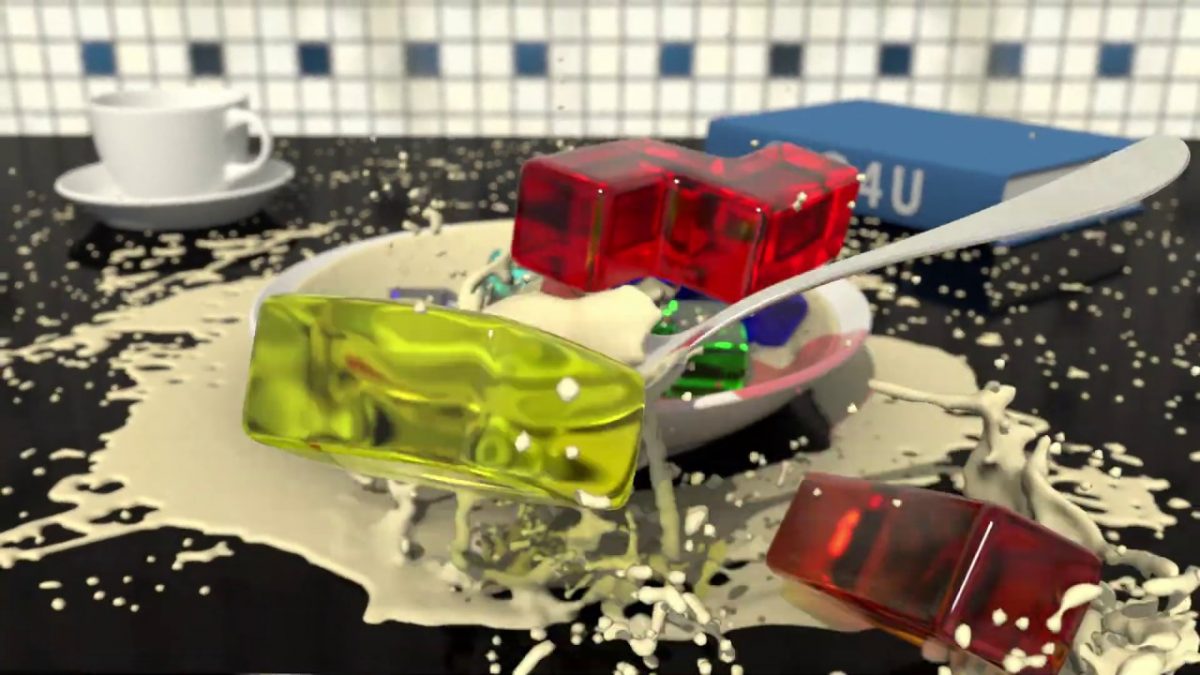 Here the video with sauce 😋 It may be a little funny but there are a few mistakes as well.

The biggest mistake is that the liquid moves under the objects. Also, it was a bit too much liquid at the end (a little more was intentional but not so much).
For all who wanted to eat my animations

This animation is created with Cinema 4D, RealFlow and RedShift. 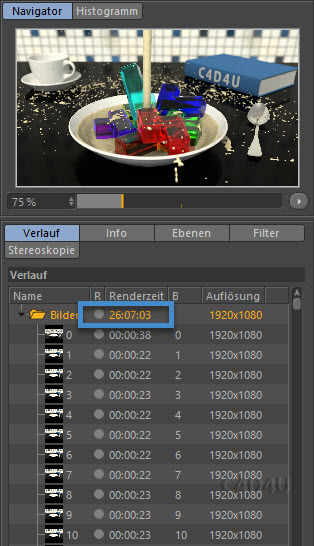 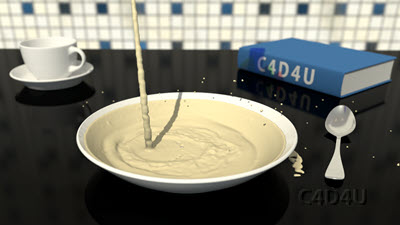 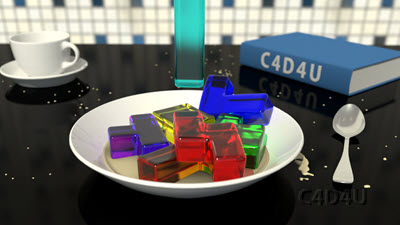 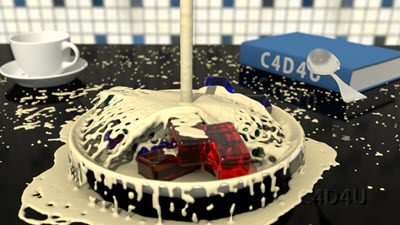 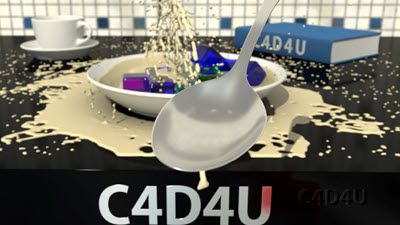 Relax and enjoy this video. ASMR for my eyes. Some people make it happy and satisfied. It also has a calming effect.