I hope you like that??? I was not sure if that was a good idea to upload this animation. You know that I like Softbody much better.
This animation was a big mistake and cost me a lot of time.
Why a mistake?
Originally another song was planned. The original was much longer. I underestimated how long the rendering time will be. The test renderings were very short. When rendering correctly, it turned out that some pictures lasted up to 4 minutes. You can imagine how long that lasts with 4000 pictures.
The original long version (2:38) you can see on my other channel:
The longer original Version
I noticed that after 100 pictures but did not want to interrupt. Own fault.
As usual, there are a few mistakes again.
The reflection (the ground where the balls fall on it) does not reflect enough, so it looks like the bullets are in the air.
The shell has a texture that does not look right. It looks like there is a vertical cut. This is something you only see when the movie is played.
This is my first video of the new Hardbody Simulation series so Hardbody Simulation V1
This will be another series like Hardbody Tetris therefore the new series.

The rendering time of the original is extremely high (163 hours).
The animation consists in the original of 4000 pictures. 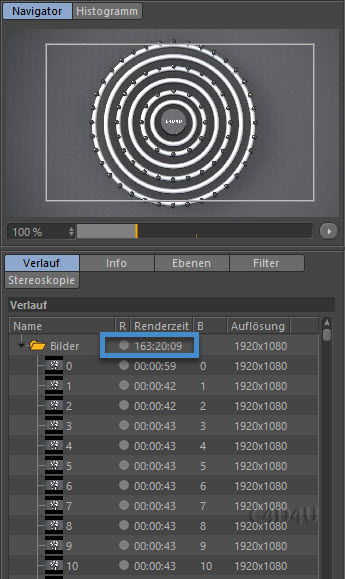